Support greater patient choice at the end of life

We support the campaign for greater patient choice at the end of life, and the policy of Dignity in Dying on assisted dying. We believe that the medical professional bodies, such as the British Medical Association, should not oppose change which puts the wishes of individual patients first.

“I support the right of terminally ill adults to control the manner and timing of their deaths. I believe the profession as a whole must seek to play a more constructive role in this debate than it has done to date. Medical bodies in the UK should seize the opportunity to play their part in determining what law change looks like.” “It shouldn’t be taboo for doctors to talk about assisted dying. We shouldn’t feel afraid to have this conversation. We need an informed, open debate to look at the evidence and learn from other countries. We do this in every other aspect of medicine, but are guilty of putting this issue on the ‘too difficult’ pile. Let’s open up the conversation, and start talking. Let’s find a way to respect our patients’ right to choose.” “In 2017 my friend Fabi had an assisted death. I used to be utterly opposed to assisted dying. With Fabi’s death I saw how safeguards worked to protect the vulnerable people while giving her a meaningful end-of-life choice. Fabi helped me change my mind. Dying people in the UK should be allowed to die on their own terms.”

Why the law needs to change

Julie’s husband Paul was dying from prostate and bone cancer. 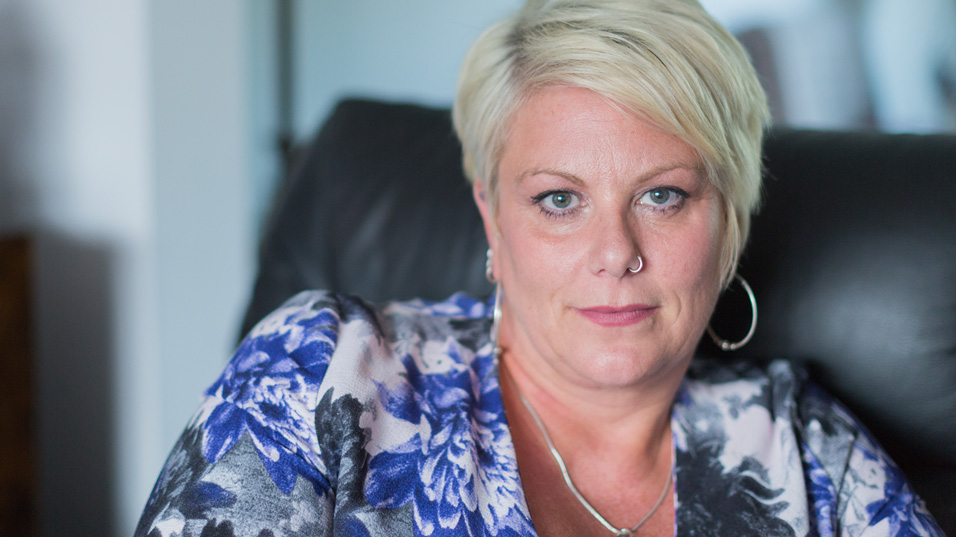 Paul’s GP refused to provide medical documents he needed to arrange an assisted death in Switzerland. He was following guidance from the GMC.

Unless you’ve experienced something like this, how are you in a position to make a decision about somebody else’s life?

His palliative care team did all they could but Paul suffered at the end of his life.

As Julie’s harrowing story shows, the blanket ban on assisted dying is outdated, unworkable and cruel.

Assisted dying laws in the USA, Canada and Australia show how it is possible to give people greater end-of-life choice while protecting the rest of society. As the rest of the world makes progress, we are falling behind.

In other countries the medical profession are listening to their patients and contributing their expertise to this debate.

Speak up for your patients

To find out how you can get involved in our campaign, join us.